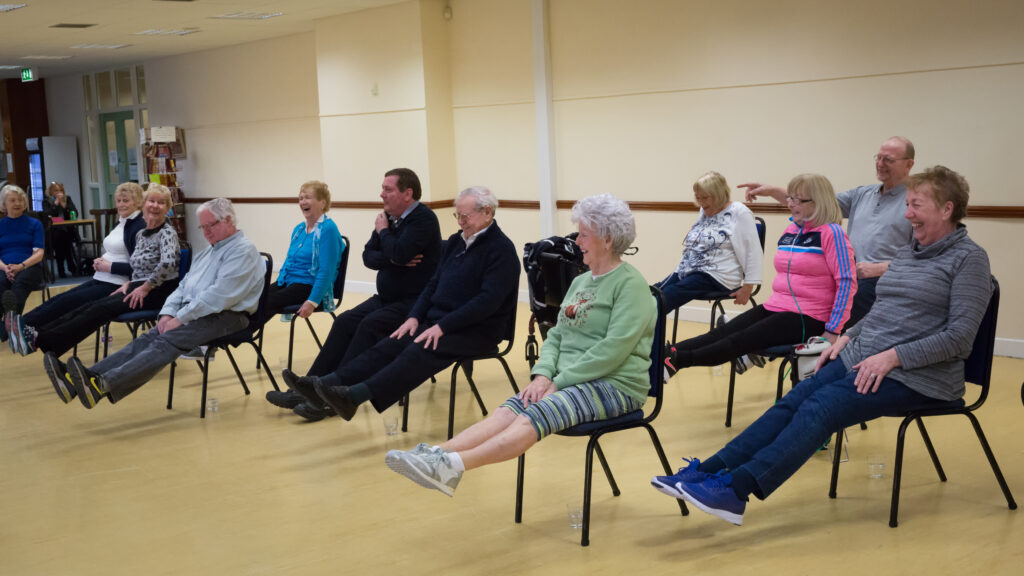 While on No Smoking Day we should be keeping in mind smoking’s impact on ourselves and those around us, one ramification of smoking stands out in particular: chronic obstructive pulmonary disease, or COPD. Being one of the most common respiratory diseases in Ireland, with over 110,000 people diagnosed, and 500,000 who are thought to be living with the disease but not yet diagnosed, its impact on us and the people we know throughout Ireland is well felt. Given how common it is today, it is perhaps more important than ever for people to have an understanding of the disease, what causes it and how it can be treated.

COPD is actually the name for a collection of lung diseases, including but not limited to chronic bronchitis, emphysema, and chronic obstructive airways disease. The disease causes people to have trouble breathing in and out, which is medically referred to as an airflow obstruction, as well as the lungs becoming inflamed and eventually changing permanently. In response to inflammation, the airway walls will thicken and the body will produce more mucus, causing the lungs to lose their normal elasticity. COPD can actually be caused by a number of different ways, however, smoking is its predominant cause. 4 in 5 people diagnosed with COPD are or were smokers, and about 25% of smokers end up developing COPD at some point during their lives, typically after reaching age 35.

The changes made to the lungs after contracting COPD are permanent, however, there are lifestyle changes people can make to lessen and relieve their symptoms. According to the Health Service Executive, one of the main lifestyle changes that helps people living with COPD is exercise. Staying active can help stop the regression of lung function, as well as maintain the function people with COPD may already have. This is why we at Siel Bleu Ireland offer exercise classes designed for people living with COPD nearly all around the country, and we are expanding on the areas we offer them in all the time.

Our trainers have reported seeing improvements in many of their classes’ participants, many of their lives becoming easier as they regain their ability to do average day-to-day functions even when living with COPD. The exercises they use are strength-based, building up participants’ endurance with using weights and their own bodyweight, and participants are kept as active as possible through walking and otherwise moving around. These exercises help combat the struggles COPD may cause while facing daily challenges, such as becoming breathless while walking to the shop or up a flight of stairs. Our participants have reported their lungs and airways feeling overall clearer after taking our classes, and this has helped them go about their normal lives with more confidence, even pushing themselves to go on excursions they previously thought impossible while living with COPD.

Our objective at Siel Bleu Ireland with Exercise, COPD & Me is to increase those living with its physical capacity, decreasing anxiety related to breathlessness and increasing individuals’ independence. These factors greatly improve one’s quality of life, which is why we encourage anyone living with COPD to take this sort of class. If you or anyone you know is living with COPD and  seeking to improve their condition, please do not hesitate to reach out to Siel Bleu Ireland and find a class local to you!

***Disclaimer: The information in this post is for reference only and is not intended to be a substitute for medical expertise or advice. If you have any concerns about your own or another’s health, then please contact your doctor.